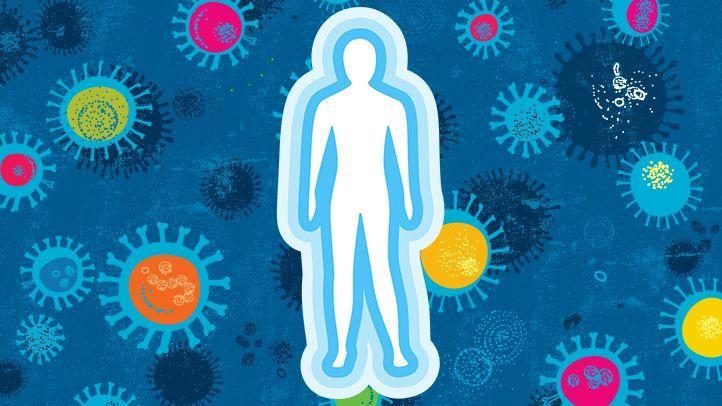 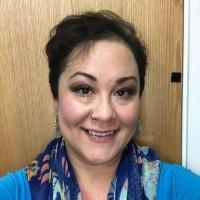 We are continually bombarded with various chemical and environmental toxins which can slow down the body’s elimination process. Detoxification is about resting, cleansing, and nourishing the body from the inside out. 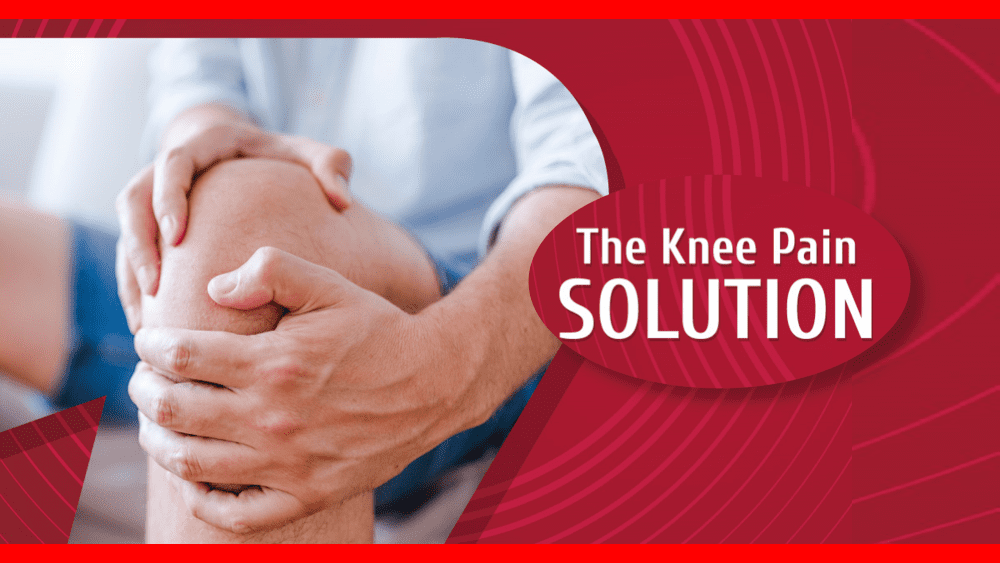 Knee pain is one of the most common complaints of Americans of all ages, according to the Mayo Clinic Health System. The pain can result from an injury, arthritis or other condition. 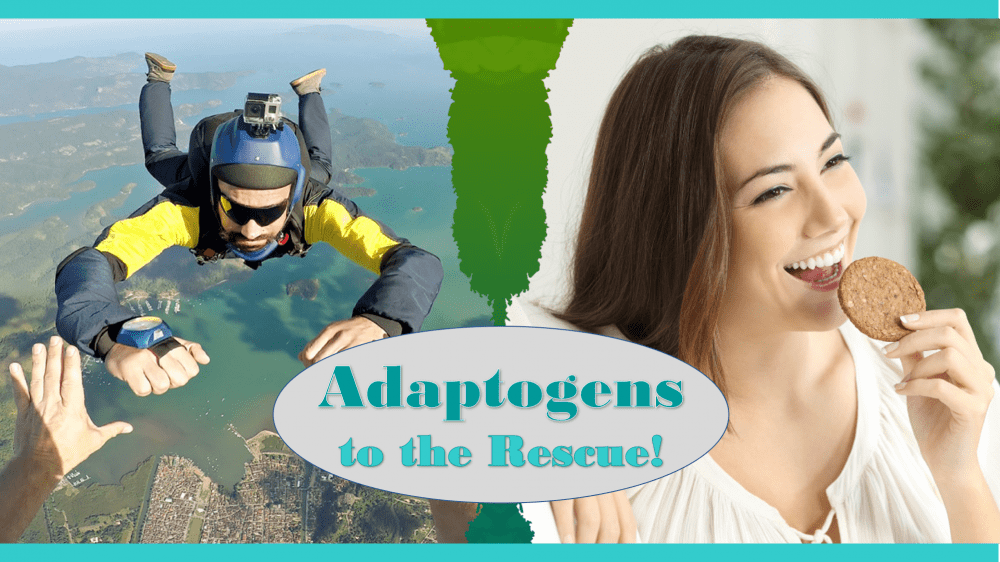 Adaptogens to the Rescue!

Astragalus root is an essential herb in Traditional Chinese Medicine. As an adaptogen it is a natural curative with thousands of years of documented success to prove its ability to support a strong immune system and help slow down the aging process. “The shoulder is an intricate part of the body. With the capability of almost 360 degrees of motion, the shoulder is the most mobile joint in the human body.” On this YOUNGER podcast episode, you will learn natural solutions for shoulder pain and more. Why Strengthen Your Pelvic Floor?

The pelvic floor might not be something that the mind immediately thinks of when it comes to health and wellness and exercise, but that part of your body plays a big role! Because pelvic muscles are hidden from view, they are often overlooked. Women are reclaiming their feminine by the thousands. Find out why when you meet Regena Thomashauer a New York Times Bestselling author for her book called, Pussy: A Reclamation, on Dr. Robyn Benson's next YOUNGER podcast episode.