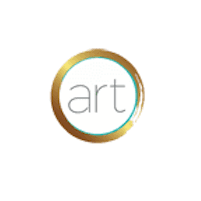 Hyperbaric medicine is medical treatment in which the medical use of oxygen at greater than atmospheric pressure to increase the availability of oxygen in the body and therapeutic recompression, which involves increasing the ambient pressure on a person, such as a diver, to treat decompression sickness by eliminating nitrogen bubbles that have formed within the body.

In the United States the Undersea and Hyperbaric Medical Society, lists approvals for certain diagnoses in hospitals and clinics. The following indications are approved uses of hyperbaric oxygen therapy: 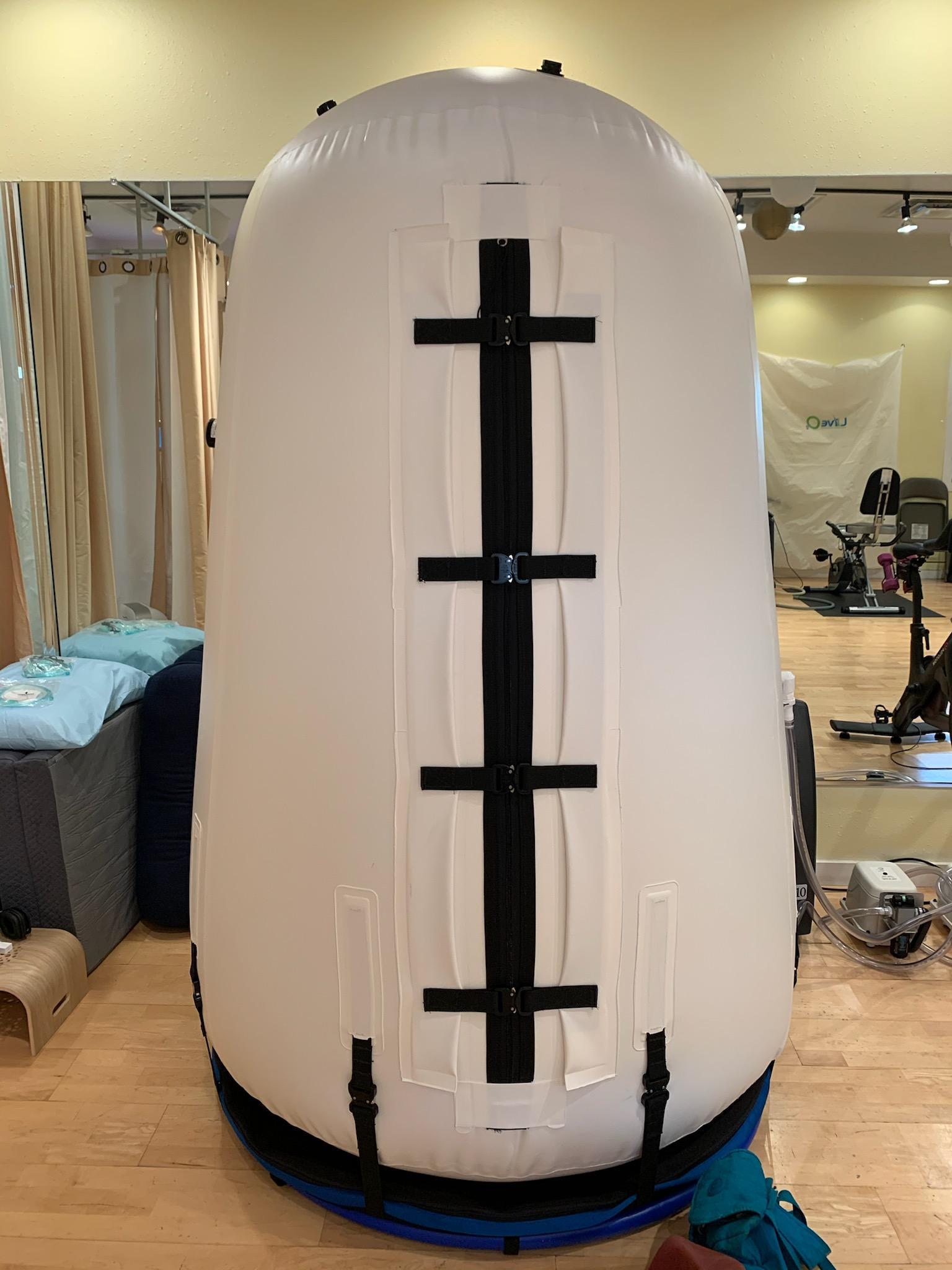 The increased overall pressure is of therapeutic value in the treatment of decompression sickness and air embolism as it provides a physical means of reducing the volume of inert gas bubbles within the body. Exposure to this increased pressure is maintained for a period long enough to ensure that most of the gas is dissolved back into the tissues and eliminated through the lungs.

For many other conditions, the therapeutic principle of hyperbaric oxygen lies in its ability to drastically increase partial pressure of oxygen in the tissues of the body.

Because the hemoglobin of the red blood cells is almost saturated with oxygen at atmospheric pressure, this route of transport cannot be exploited any further. Oxygen saturation and transport by plasma, however, is significantly increased using hyperbaric oxygen because of the higher solubility of oxygen as pressure increases.

The result is an improved capillary transfer mechanism and better overall availability of oxygen, which produces potent anti-inflammatory effects in the tissues.

One study also suggests that exposure to hyperbaric oxygen might also mobilize stem/progenitor cells from the bone marrow by a nitric oxide-dependent mechanism.

In the end this leads to a healthier, more vibrant YOU!

The only absolute contraindication to hyperbaric oxygen therapy is untreated pneumothorax. The concern is that it can progress to tension pneumothorax, especially during the decompression phase of therapy, although treatment on oxygen-based tables may avoid that progression.

For more information on our services or to schedule an appointment, please visit: